A real-life story of a boy’s separation from his family, survival
and adversity in the Killing Fields of Cambodia and beyond.

On April 12, 1975, just days before Pol Pot’s Khmer Rouge seized control of Phnom Penh, Vincent’s father missed a chance to take his family and leave Cambodia on a US Marine Corp helicopter. Had they boarded the chopper, Vincent would not have had to endure four years of brutality and starvation. He and his family somehow survived the genocide, but then found themselves destitute when they returned to the ruined city that was once their home.

In 1980, along with his sixty-four-year-old grandmother, Vincent risked his life to cross the landmine-filled Cambodian jungle to reach a refugee camp in Thailand.

Father Missed His Plane is a powerful real-life story of a boy surviving the Killing Fields of Cambodia. His experience as a refugee who ultimately found sanctuary has a special poignancy in today’s global political climate.

The book front cover picture was taken by Lee’s father in the early 70s near the Royal Palace before Phnom Penh fell into the hands of the Khmer Rouge. This is one of the priceless pictures of Vincent that survived the regime along with the family.

Born and grew up in Phnom Penh, Cambodia. Like millions of his Cambodian generation, Vincent and his family endured four years of brutality, starvation, and survived the greatest genocide of Cambodian history under Pol Pot’s Khmer Rouge regime. Vincent arrived in Australia, in 1981, as a refugee.

In 1982, he began sustained formal education for the first time at the Christian Brother’s school in Sydney. He cleaned classrooms and worked at night to pay his school fees, and combined works and studies to complete his Bachelor of Economics degree at Sydney University. He also holds a master degree in Finance from the University of Technology, Sydney, and speaks six languages.

In 2017, Vincent published his book, “Father Missed His Plane”, a story of his survival in the Killing Fields and refugee camp. Today, he lives in Tokyo, Japan. 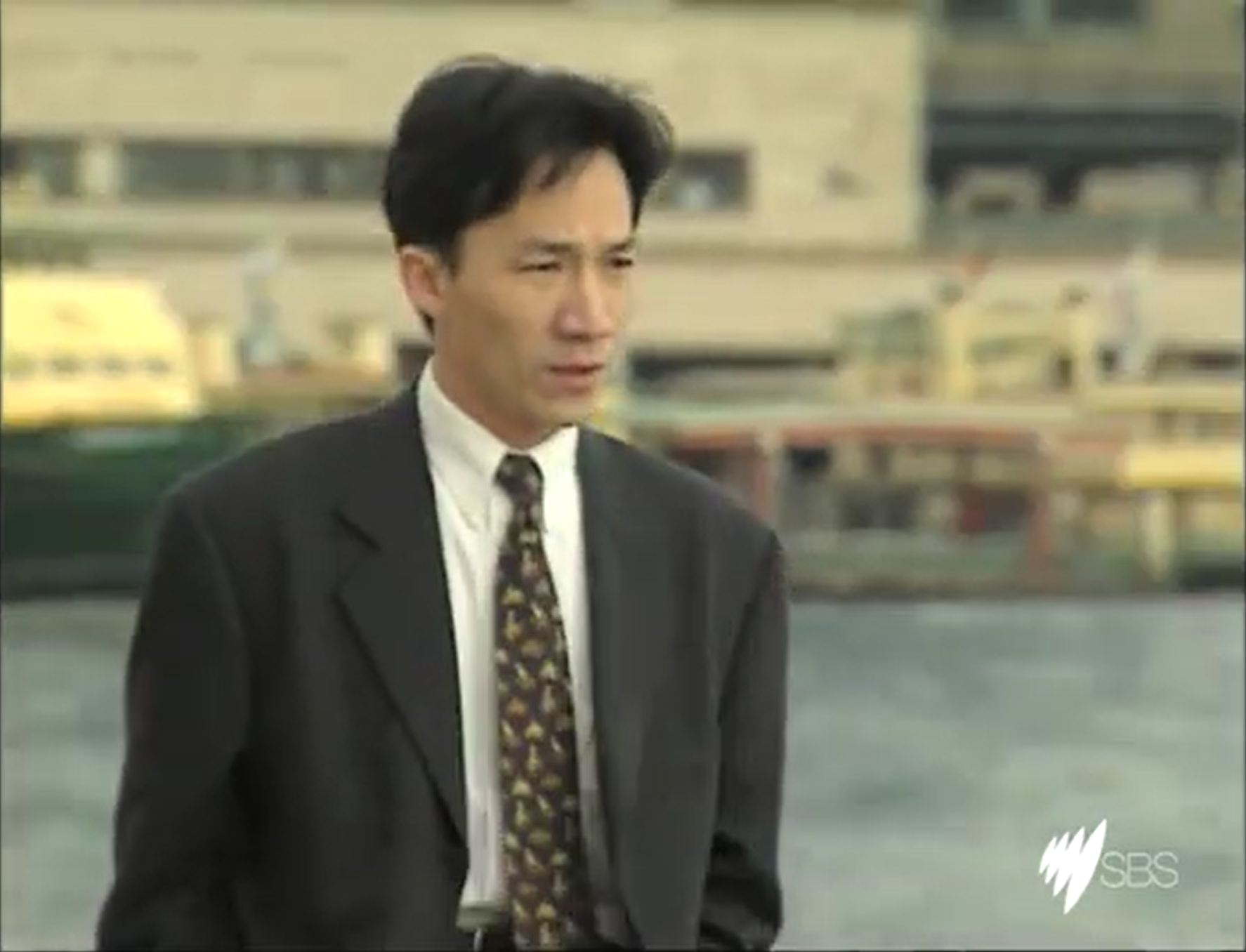 In April 1970, President Nixon of the United States of America invaded Cambodia and decided to hand over the country to the Khmer Rouge. Between 1975 and 1979, more than three million Cambodians died under the regime.
In his first interview on Australian SBS, Vincent Lee, the author of "Father Missed His Plane", tells his childhood experience in Killing Fields of Cambodia.

To All The Cities I've loved before 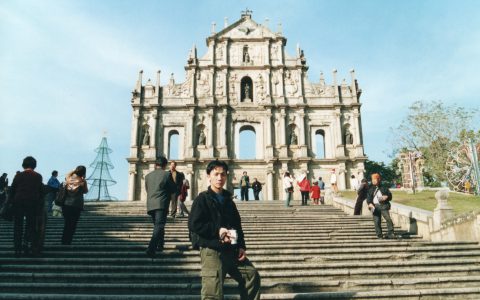 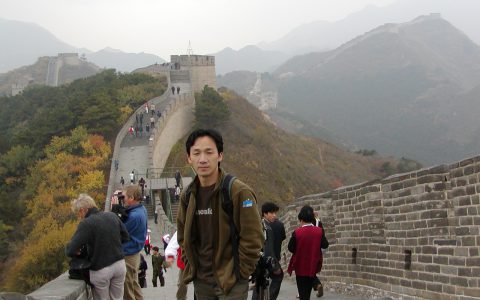 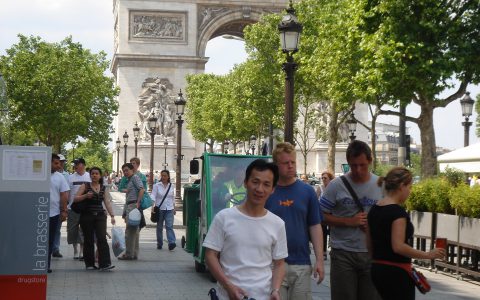 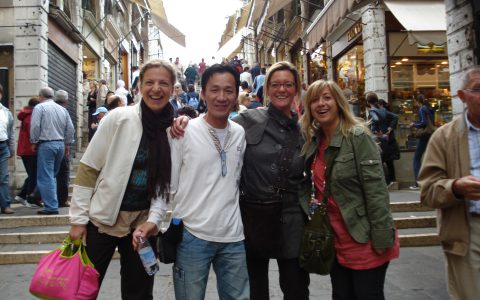 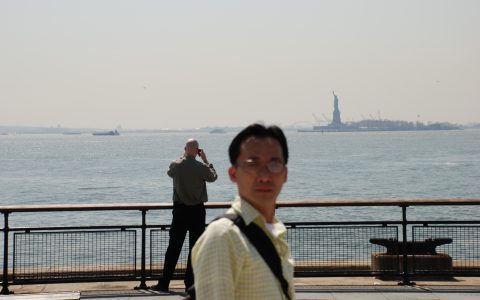 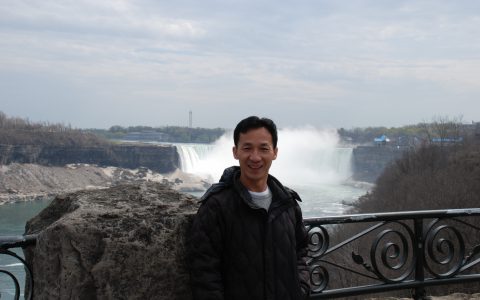 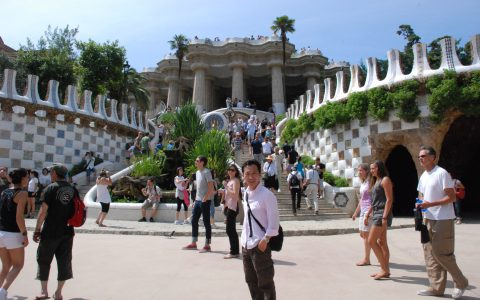 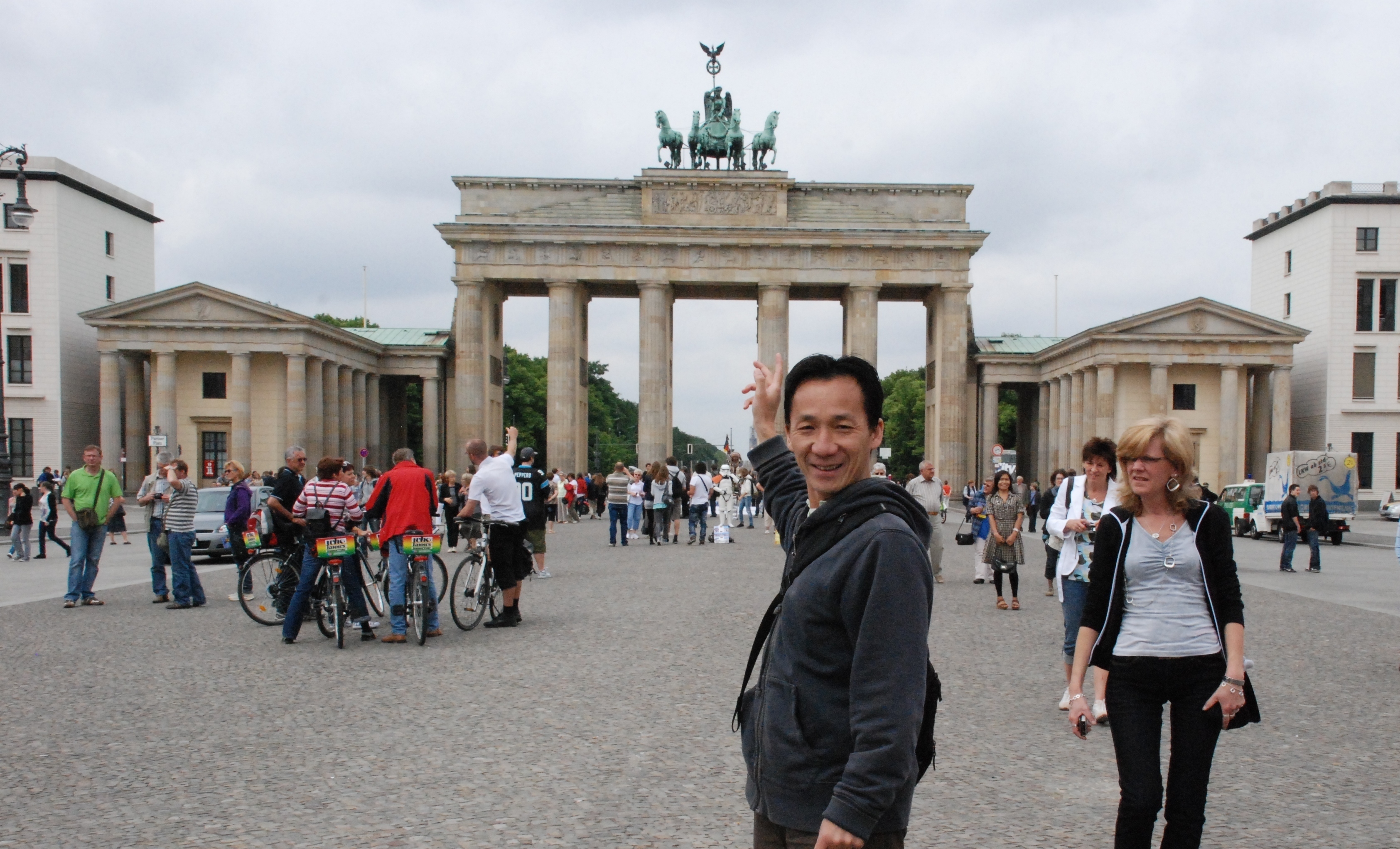 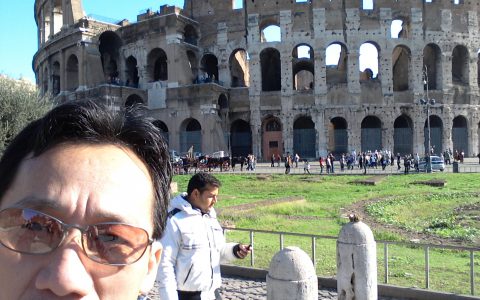 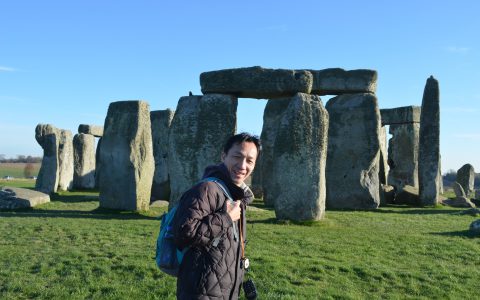 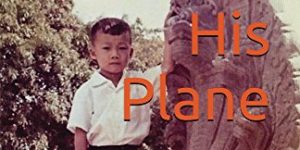 I joined our company’s Global Conference Call, and my friends, … 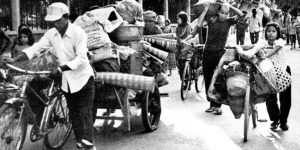