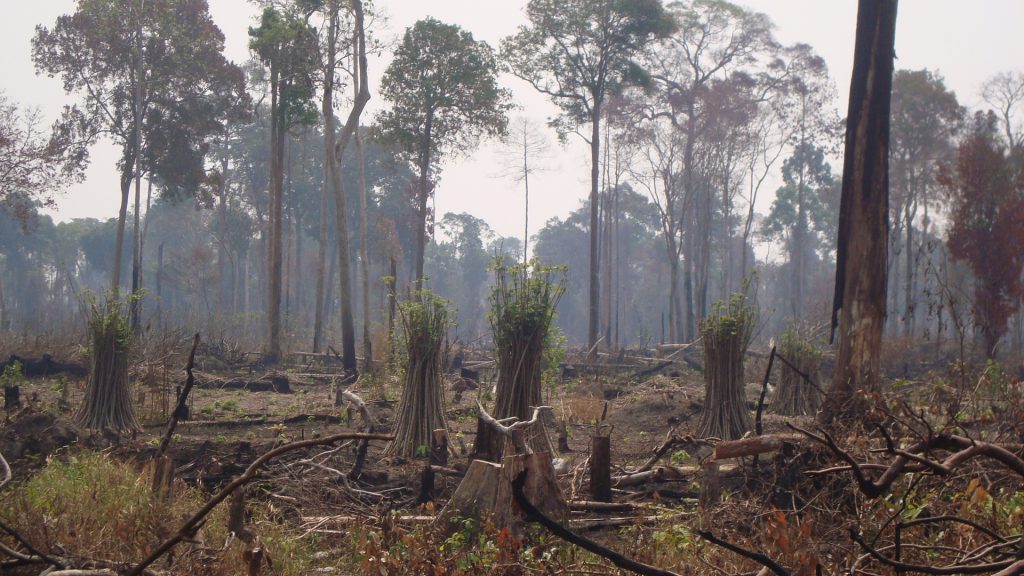 What if everything you have been taught and known in your life turns out to be the opposite?
For example, the sun does not rise from the east and set in the west, it’s the opposite. In Christianity, Judas was not the one who betrayed Jesus but it was Peter. Hence, he thrice denied Jesus. Or the sweetener that you use to put into your coffee, in fact, called lemon, and not sugar! It certainly seems like that since Trump has been elected as president of United States of America. All news about Trump and his administration are denounced as fake news and this week he put the last nail in the coffin by pulling the USA out of the Paris Agreement on climate change. Trump may not believe that our planet earth has been affected by any climate change and rising temperatures. The Paris Agreement does not have any legal binding and it is not just about the climate, but it was agreed and signed by 195 countries as a mean to unify all human races on this planet and bring peace and prosperity to seven billion of us. What if Trump is the only person from 195 signatories being taught the right things and the rest of us have been taught the opposite? Trump has every right to form his own opinion about our climate but as a world leader, he must make his decision wisely base on a well-informed fact and information with proper research. I am not able to make that judgment on his decision, however, in 2014, I visited Cambodia to research and finalise a few details for my memoir, Father Missed His Plane: A real-life story of a boy’s separation from his family, survival and adversity in the Killing Fields of Cambodia and beyond.
That was the end of April, why the rain had not come and the temperature rose to 40 degrees Celsius? The locals told me that the Monsoon does not come until late May or even June. My memory of the Monsoon season was, it arrived around the end of April – soon after we celebrated our three-day Khmer Luna New Year in mid-April. I remember, too, when the Khmer Rouge sieged control of Cambodia on April 17, 1975, and forcibly evacuated three million populations from Phnom Penh, not long after that day the Monsoon rain arrived during our exodus to the countryside and we had to seek shelter under a stilted house.
The answer to this climate change in Cambodia is very simple – man-made! There has been illegal logging of forest trees all around Cambodia, especially in the North-East province of Ratanakiri, which causes the temperature to rise and reduce moist in the air. Perhaps this is the answer to why the Monsoon rain doesn’t come lately!